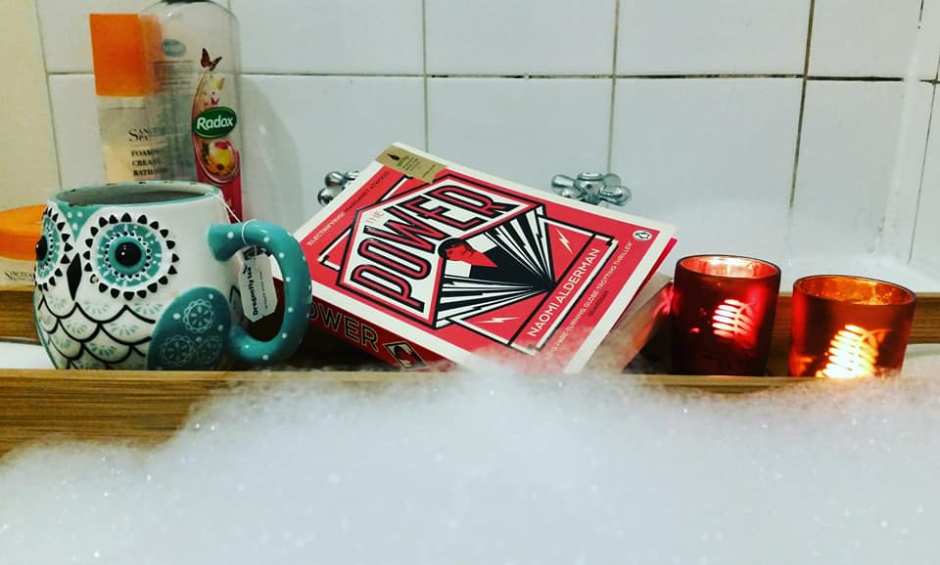 Three books stacked up on the Read pile this month… it may seem a very productive month but I must admit it’s been a slight cheat as some of these were started many, many moons ago. Rather pleased to see I’ve unintentionally had a month of women writers though. I’m always conscious of trying to read more from women but it’s nice when it happens by accident.

The Power by Naomi Alderman

This book kind of blew my mind.

It seemed to be everywhere I looked for weeks – newspapers, Instagram, newsletters, Twitter, and with such striking artwork it left a lasting impression so I couldn’t resist picking it up when I spotted it in a charity shop on Bold Street. But once I posted on Instagram that I was about to start reading it loads of my friends jumped in with wildly different opinions. It seems this is a book that you either love or hate.

Perhaps because I’d read The Handmaid’s Tale so recently, I loved it. It felt like feminist, literary karma. But actually, thinking of the two novels side by side, they probably scared me in equal measure.

I’m not really a science fiction fan, I only really pick up the cult classic ‘must reads’ because honestly, I find them a little stressful to read. Oddly, I much prefer to escape into literary realism, but much like non-fiction, I know I have a lot to learn from science fiction and in that case The Power was incredible.

New ideas, turning the way things are upside down and seeing how the debris settles – I’ve always been interested in ideas of gender, the question of where biology ends and stereotype begins and Naomi Alderman really picks at those threads. To build a world where the power shifts, where the playing field is levelled and stereotypes must be re-imagined – that is intriguing, but to completely tip the scales in the other direction – now that is really interesting.

There are moments in The Power when I genuinely felt the horror in my gut. Whether it’s nature or nurture, we never imagine that women are capable of the same mob mentality cruelty that we’ve historically seen from men, but Alderman challenges all the preconceptions of the world as we know it and instead explores the corrupting influence of power. Forget nature, forget nurture, power has the greatest weight on our morality. A terrifying thought.

“It doesn’t matter that she shouldn’t, that she never would. What matters is that she could, if she wanted. The power to hurt is a kind of wealth.”

This book came recommended by the teacher of a creative writing course I undertook a few years ago. The teacher – a wonder woman – used McCullers’ book as an example of good titles and compelling opening paragraphs. I ordered it immediately and whizzed through the first story but I must admit it took me until now to go back and finish the rest of the collection.

I have a great respect for this kind of writing – it captures atmosphere like a scent, a heavy, airless heat that oppresses. Much like To Kill a Mocking Bird, this story paints a picture of the deep south of America which, though less than complimentary, seems to capture a moment and time in history that should be preserved.

“And the curt truth is that, in a deep secret way, the state of being loved is intolerable to many.”

Carson McCullers, The Ballad of the Sad Cafe and Other Stories

I enjoyed this book, but it did leave me with a sense of uneasiness, much like The Power did. 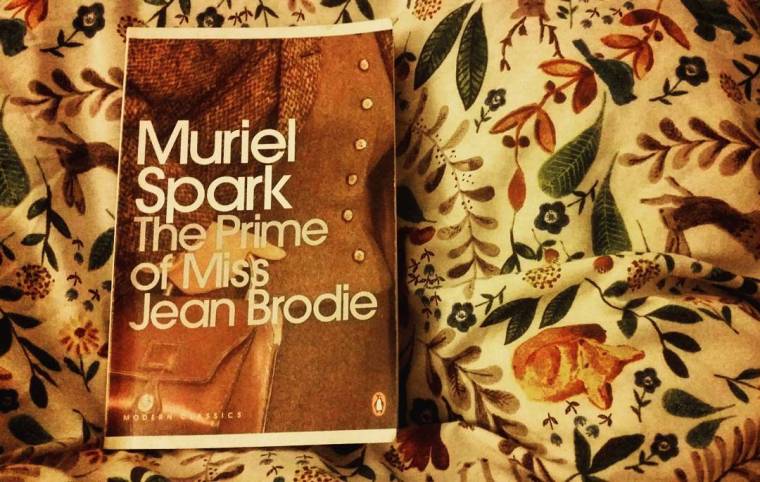 The Prime of Miss Jean Brodie by Muriel Spark

Another book which I first opened some time ago and finally got around to finishing, I practically had to start all over again with Miss Jean Brodie in order to get my bearings again. Having been to Edinburgh for the first time since I first started the book, it drew me in much more second time round.

There is something truly remarkable about Miss Jean Brodie and the generation of women she represented who were shoved into a gender-imbalanced society whether they were ready for it or not. Having recently finished The Power, my thoughts turned again to the idea of gender stereotypes. War forced women out of the gender stereotypes in which they had been trapped by society. They survived the war, and while many were shoved back out of the office and factories they’d served in on the home front, society was still changed in a way that could not be undone. The sheer loss of life left a whole generation of women in romantic limbo. Sweethearts had been lost and hearts broken beyond repair, others found themselves surrounded by broken men, or those much older or younger.

For the likes of Miss Jean Brodie, the alternative, a life lived for oneself and ones own ambition would of course be tempting. Theirs was a new sense of freedom, a new notion of independence that must have shocked their parents. But they were also ground breakers for the generations to come who would carry the baton on to even greater heights. That, in Miss Jean Brodie’s case, is also their downfall.

“One’s prime is elusive. You little girls, when you grow up, must be on the alert to recognise your prime at whatever time of your life it may occur. You must then live it to the full.”

Having finished this book and put it to rest, I think I enjoyed reflecting on it much more than I actually enjoyed reading it. I would have liked to have read this in a Shared Reading group in order to truly unravel the intricacies and to ponder over the individual characters of the Brodie girls and perhaps I will return to it, sometime. For now, it’s been put to rest.